a) It is illegal.

b) We are reminded not to litter before every race.

That’s it. We’ve been told and we no better. So why do I still see people, particularly cyclists littering? Today I saw a guy unwrap a chewy, roll the wrapper up and throw it on the ground. This triggered something that I see quite often. Cyclists throwing or spitting their wrappers on the ground, when training, when racing…and now i’ve even seen it whilst communiting. The question still becons. Why? 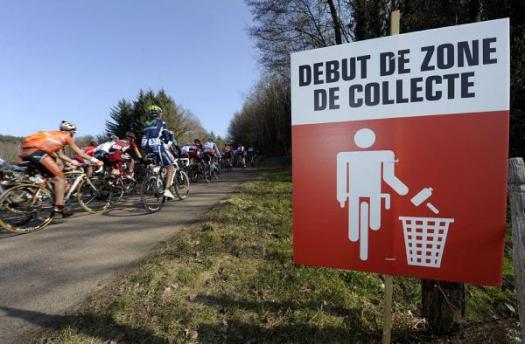 My god the more I think about it the more it annoys me… I’m so very sick of seeing aluminium foil balls, gel wrappers, energy bar wrapper, plastic bits blah blah, stroon all over the road. You’ve seen it, I’ve seen it, but why is it still there?

I’m sick of seing people rip their packets open with their teeth…spitting little peices of plastic out their mouth. Spitting is not accidental either. The peices you spit out not only end up hitting me on the face, they end up ultimately the ground. I’ve seen you do it. The wrappers don’t dissappear to the place that your odd socks go. They end up on the roadside, with the cigarette butts and McDonalds wrappers from careless drivers. The people that litter these items probably annoy you too, are you like them?

So here is the lowdown… The Commissaire always instructs riders to be aware of their disposal of litter prior, during and after an event, as it is an offence to litter the roadways in Victoria. They do this because it does not do anything for the environment, it does not make Cycling Victoria look very good that the cyclists they support trash the courses… the crux of the matter is that it is illegal.

…And clearly outlined in Section 45E of the Environment Protection Act 1970:

So there you go… $282. If you got busted by the cops – you probably couldn’t even win that back. That’s worth a new helmet, or kit, or a pair of Sass and Bide Jeans. Just save some $ and put your rubbish in your pocket.

Oh but I don’t even think about the litter because there is  no time in a race? Wah Wah….The heat of the moment littering is no excuse. Just because you need food. right. now. at. that. second. – does not cut the mustard with me. Knowone has time, we are all in the same position. I manage, most other people manage. You can too.

So you I might think i’m crazy. Because I have all the rubbish from my bars and gels after reacing on the weekend (refer Fig.1.). That was a hard race, there was hardly time for fluffing with wrappers. But OMG I managed to hold on to them all…The wrappers (Fig. 2.) and tabs the freaking fiddly little tiny minisscule (Fig. 3.) from the top/tabs of gels – the stuff you spit on the ground. That gets blown into my face. The tabs don’t dissappear. They are litter. You could be fined. I managed to not spit out the plastic bits, get them… and the wrappers and put them up the back of my jersey. I took them home, to put in the bin. It was not hard.

I don’t want your plastic bits in my face or on the ground. Don’t spit them, store them. Here’s how… 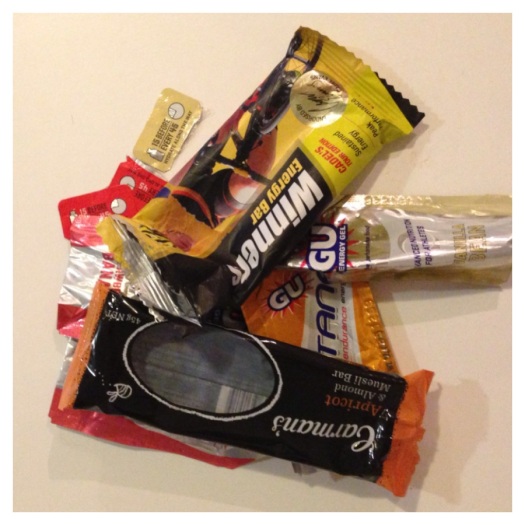 Fig. 1. My rubbish from the weekend. Note I still have the fiddly little gel tabs. 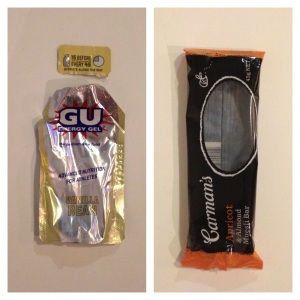 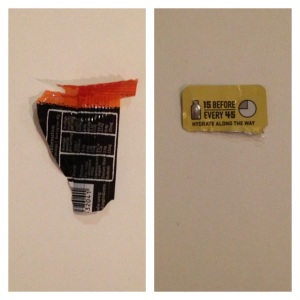 I’m thinking that some of you obvously need some help to assist you not to litter. So here are some hints on how you can store your rubbish (Fig. 4.): 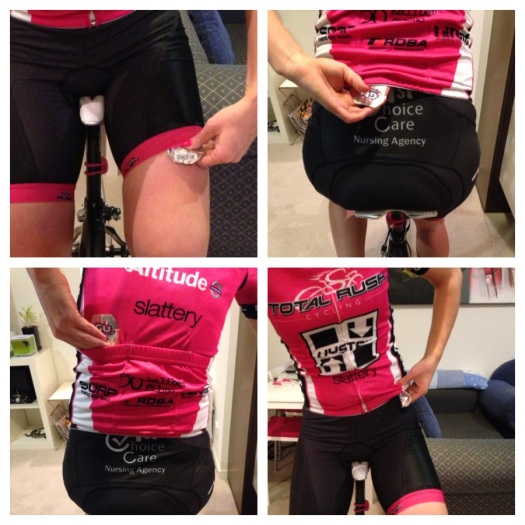 Look. To be honest. Most of us don’t litter, but it is the few of us that do that ruins it for everyone. It is our environment. We like to ride in it. So respect it. Simple.

If the concept of taking your litter home with you is too hard….I suggest maybe you should change your attitude.

You (probably) don’t throw litter out of your car window, or on your nature strip at home, in a national park, in the street, you probably don’t litter at all, except for on the bike. Chucking your wrappers and spitting bits of plastic bits is no different. The funny thing is that you probably like to recycle, use green bags, keep cups, and save wrapping paper, buy greenpower, turn off your lights and commute to work you get the picture… So moral of the story is.  Just don’t litter.

Think before you spit your torn off peice of plastic off the bike, because it will end up in my face, and on the ground… I, and the environment won’t be happy, it is illegal and you could get fined. You are told not to, so follow my simple instructions and just store your on bike rubbish.

Get a bike and ride it, then dispose of your litter responsibly.

One Reply to “A note on litter, a wrapper in the face and some handy hints on how to store your on bike rubbish”

There was an error retrieving images from Instagram. An attempt will be remade in a few minutes.